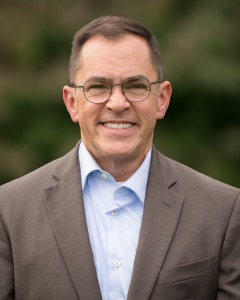 Justification by faith, as evidenced in the Old Testament, is seen in the lives of Abraham and David whose efforts were excluded wherever God’s grace was extended to them and likewise their forgiveness of sin was confirmed by the word of their testimony: “If you, Lord, should mark iniquities, O Lord, who could stand?” (Psalm 130:3) compared with “Blessed are those whose lawless deeds have been forgiven, and whose sins have been covered. Blessed is the man whose sin the Lord will not take into account.”